Tea and a Tune with James Bauld 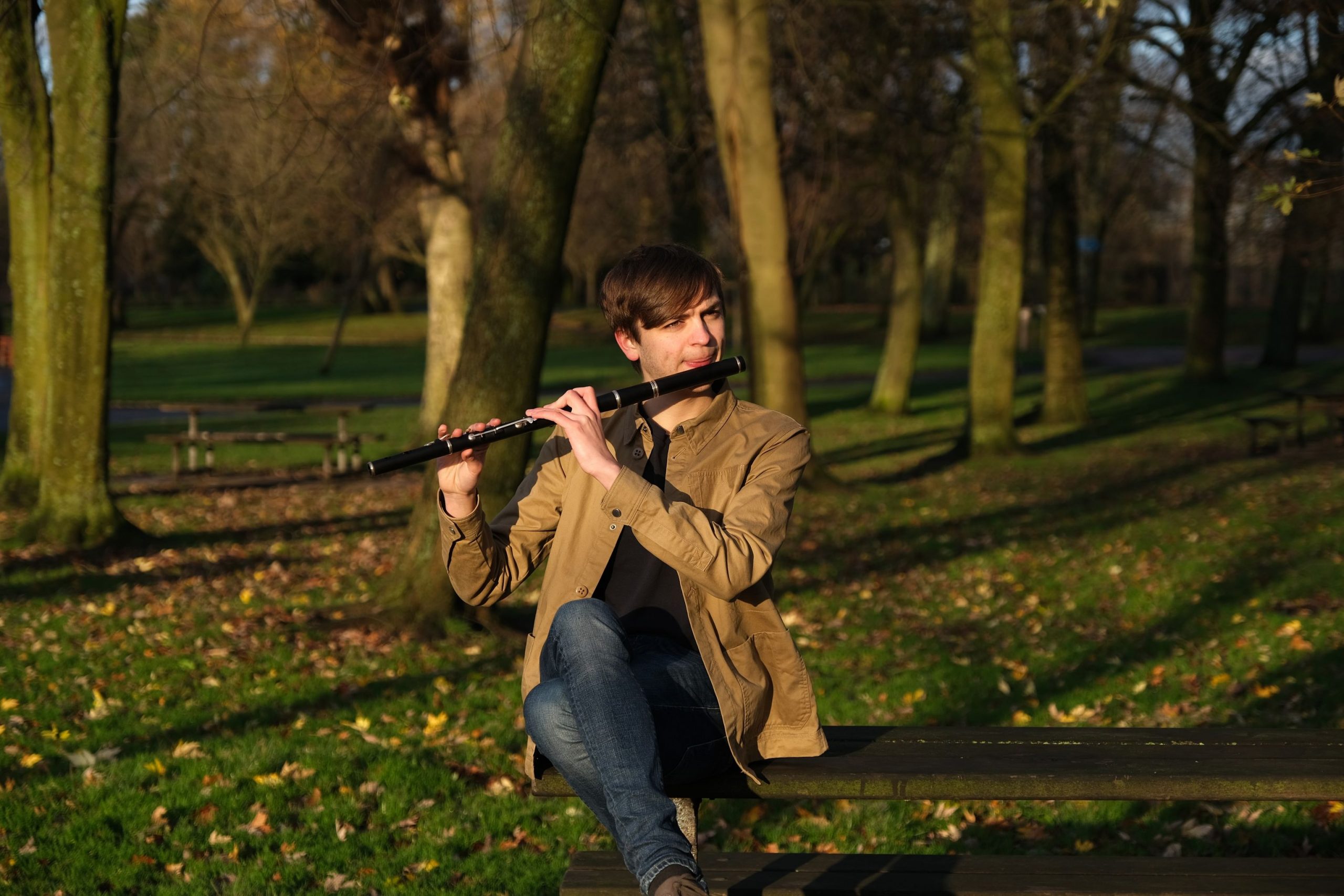 This Tranquilitea Tuesday we’re having a brew and a jig with the fantastic James Bauld, playing us into the mid-week on flutes and whistle! A highland born musician and composer, Bauld has arrived on the buzzing Glasgow folk scene with his self titled debut EP. He is currently in his third year at the UHI, studying flute/whistle on the applied music course and working on a nationwide NextGen project along with his new social media series ‘Food and Folk.’

What is Tea and a Tune?

A new weekly series of nights showcasing Scottish trad up and comers in a solo performance setting, followed by an open jam session.