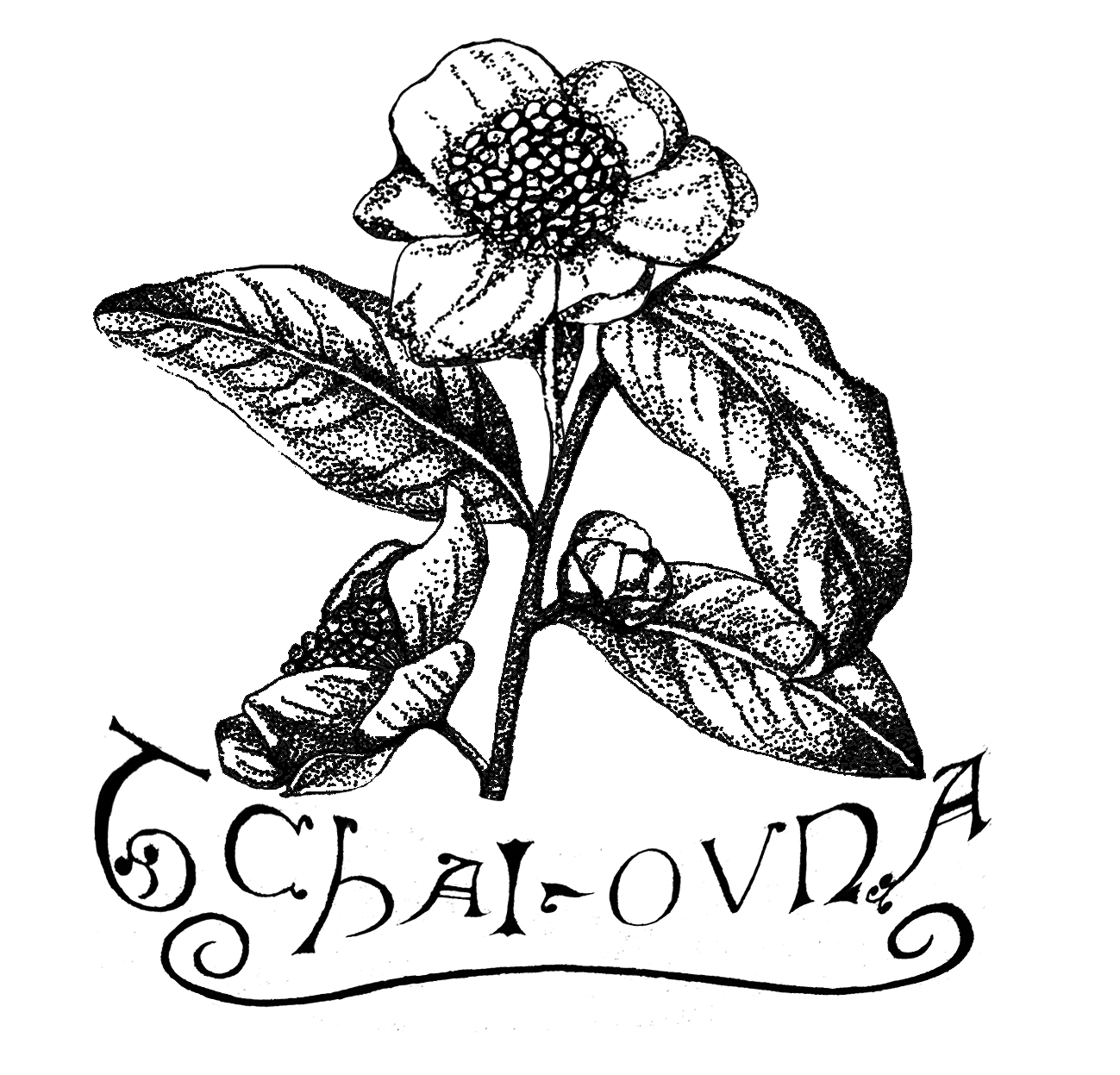 We are very excited that this high quality Assam Tippy Golden Flowery Orange Pekoe, sourced direct from the growers.

Assam is one of the few places outside China where tea is native, hence its botanical name Camilla Assamica. It differs from other “orthodox” teas as it has a malty full bodied character which is then complimented well by milk. Assam was traditionally picked, processed and drunk by the Singhpo hill tribe and it was these people who introduced it to Scotsman Robert Bruce in 1823. Since then, Assam tea has become one of the most mass produced, most commonly used in blends. This mass production by large corporations like Tata (Tetley’s) and Unilever (PG Tips) has contributed towards dramatic human-rights transgressions and widespread unsustainable agricultural practice.

Tonganagaon is a small independent plantation which is exceptional, both in terms of its tea
craft and its humanitarian and environmental practices. (We use Tonganagaon GBOP in all our recipes which require black tea).

*This tea is produced without the use of chemical pesticides and fertilizers.